Following some fantastic Radio support over the summer and becoming a live favorite during this year’s European tour the final track from the Songs in The Key of Sea EP has been released as a stand-alone single on Sept 21st  digitally worldwide with the music video shot in Berlin by the Brilliant Thomas Walter Maurer was released today. Check it out below. Big thanks to Thomas, and all who played on the record and the dear one in Berlin who inspired the song. x 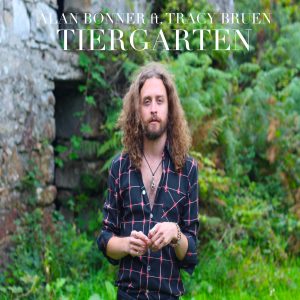